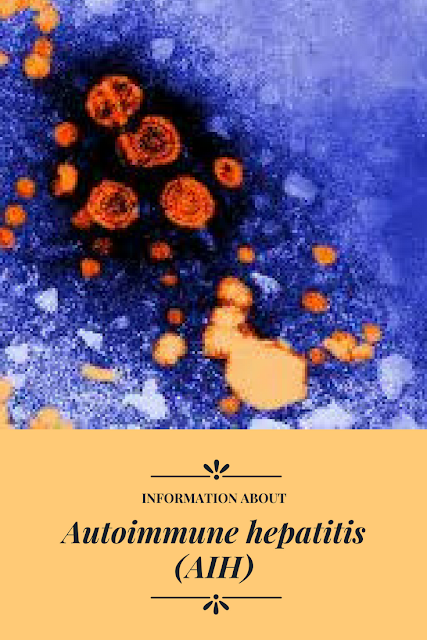 Autoimmune hepatitis (AIH) is a rare condition and caused by the body’s immune system attacking the liver. It can affect all age groups, all ethnic groups and all geographical regions though there is a predominance in females. AIH affects females 4 times as often as males.

DID YOU KNOW That people with other autoimmune conditions have a 25-50% chance of developing another one and thus a higher risk for developing AIH.

Initial symptoms may include fatigue, muscle aches, fever, abdomen pain and jaunice (yellowing of skin and the whites of the eyes). Other symptoms may include weight loss and pain in the small joints of fingers. It is often seen in people with other autoimmune conditions such as rheumatoid arthritis, celiac disease or autoimmune thyroiditis (Hashimto's), primary biliary cirrhosis and primary sclerosing cholangitis. 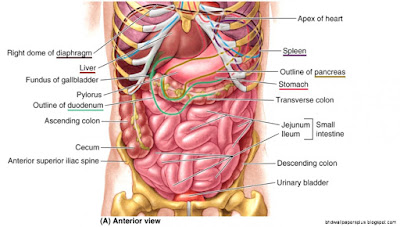 Treatment of AIH is usually with corticosteroids and then other immunosuppressive agents.

Points to Remember from NIH

31st August 2016: Autoimmune hepatitis: current challenges and future prospects
Aizawa Y, Hokari A
Autoimmune hepatitis (AIH) is a chronic progressive liver disease characterized by high levels of aminotransferases and autoantibodies, hypergammaglobulinemia, and interface hepatitis. Read more
RECOMMENDED BOOKS ABOUT AUTOIMMUNE HEPATITIS
A Simple Guide to Autoimmune Hepatitis, Treatment and Related Diseases (A Simple Guide to Medical Conditions) by Dr K. Kee.
Curing Courtney: Doctors Couldn't Save Her...So Her Mom Did the empowering true story of a mother and daughter’s triumph over the deadly autoimmune hepatitis that threatened to take the life of 7-year-old Courtney.
Resilience: A story of surviving serious medical conditions and living life to the fullest by Dr. Patricia Scott who was diagnosed at 28 with an autoimmune liver disease. This diagnosis would forever change life as she knew it.
Posted by Good at 7:10 PM