What are the RARE Autoimmune Diseases?

Today I will be explaining which autoimmune diseases fit into the category of rare and what does rare actually mean? 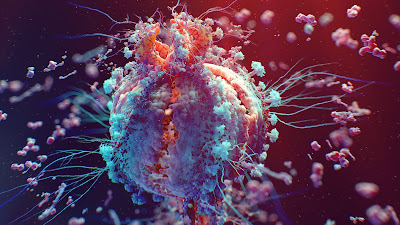 WHAT DOES RARE MEAN?

The European Union considers any disease to be rare when it affects less than 1 in 2,000 people. They estimate that rare diseases currently affect 3.5% - 5.9% of the worldwide population, an estimated 30 million people in Europe and 300 million worldwide.

There are currently almost 7,000 rare diseases listed by the NIH. But these are not all autoimmune diseases.

Estimating the global prevalence of rare autoimmune diseases is challenging because of the diversity of the data. This would include reviewing case reports, patient registries, U.S. databases, E.U. databases, expert opinions, and reviews. This is a large undertaking so I have listed the ones that are definitely known to be rare:

For more information on Rare Diseases, including those of an autoimmune nature go to NORD and GARD.
For organisations that support you if you have a Rare Diseases go to GARD
Find out more about Rare Disease Day