What Is Palindromic Rheumatism? 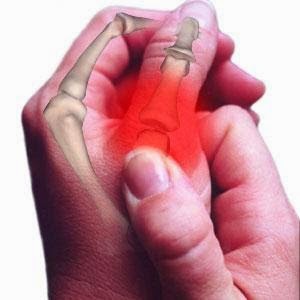 Palindromic rheumatism gets its name from the word “palindromic,” which means to come again.  In rheumatism it tells you that this joint condition begins and ends and then comes again.
Palindromic rheumatism (PR) consists of sudden and rapidly developing attacks of arthritis. There is acute pain, redness and swelling of one or multiple joints.
PR is a rare type of arthritis, and is closely related to a more common condition, rheumatoid arthritis (RA).